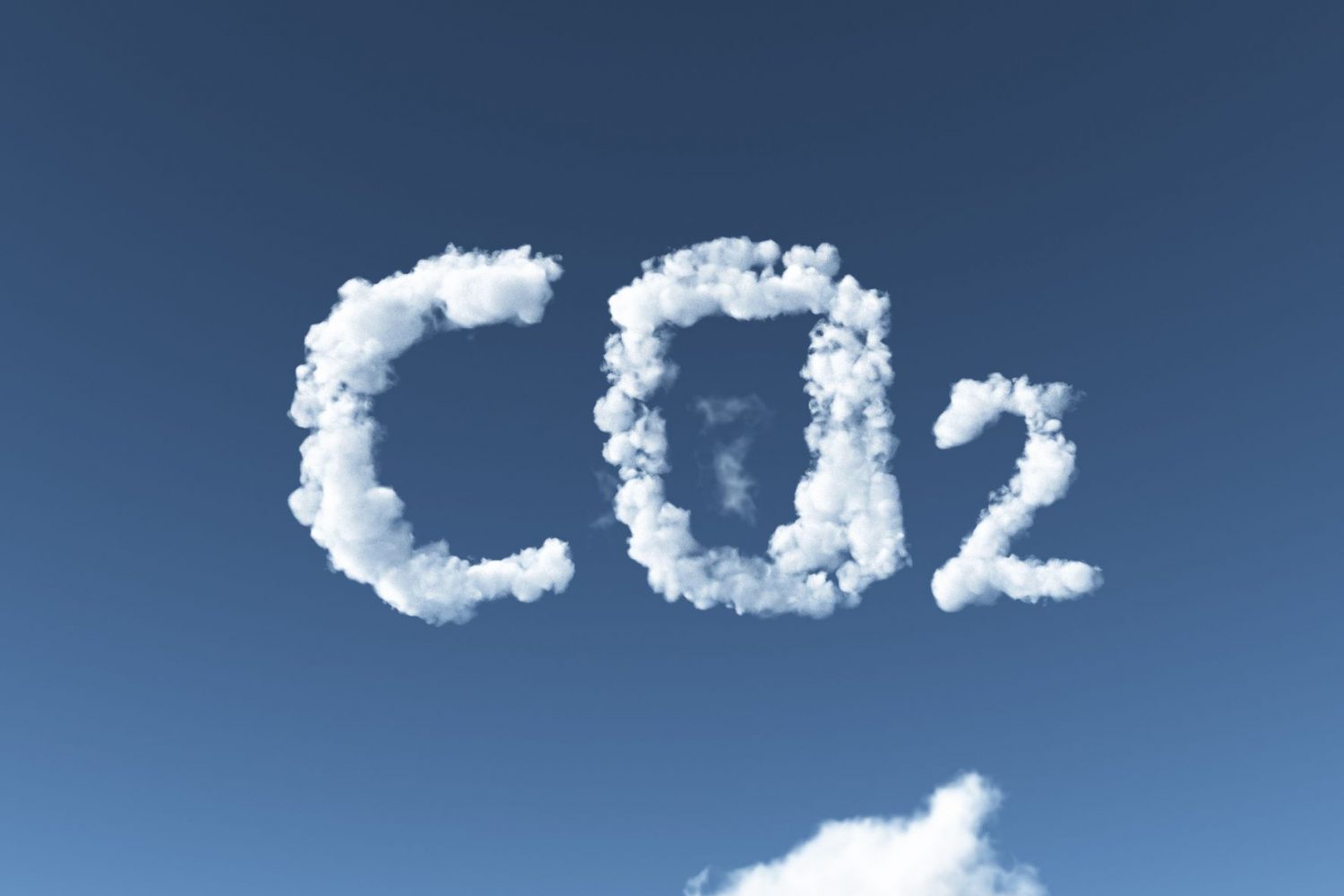 Against the backdrop of climate issues, which have become more and more important, and at the same time as the COP21 world climate conference, we have decided to study and promote our nitiFilter® automotive filtration solution’s comparable advantage when it comes to reducing greenhouse gas emissions. It’s important to remember that in France, the transportation sector is responsible for a third of total final energy consumption (second only to the construction sector) as well as for almost 30% of greenhouse gas emissions, 95% of which come from road transportation alone. Reducing greenhouse gas emissions in this sector is therefore an absolute priority. How is the nitiFilter® a solution? What is it’s carbon impact compared to a standard filter? More reliable than a traditional oil filter, it is also greener, and its carbon footprint shows that it dramatically reduces carbon emissions.

Motor oil use is an indirect emitter during its production phase and at the end of its life, as well as during the production and end-of-life of the filters that are necessary to maintain its quality.

Used motor oil and used filters must be collected and handled in a particular manner. Used oil can then either be regenerated, or its energy can be recovered through combustion. In 2012, no fewer than 200,000 metric tons of used motor oil were collected in France, of which 63% were regenerated and the rest were recovered energetically¹.

A vehicle with a 15-year lifespan will undergo at least 15 oil changes (once per year), and the (standard) filter will be replaced with each change, multiplying the motor oil’s carbon footprint.

The nitiFilter® is a self-cleaning lifetime oil filter made of a filter block that removes impurities and a purifier block that stores these impurities away from the lubrication circuit. The oil stays clean and keeps its lubricating properties, eliminating the need for oil changes and thereby saving oil. This means 10 times less oil used, which leads to a more than 90% reduction of oil waste throughout the vehicle’s lifespan compared to a standard oil filter². The nitiFilter® therefore reduces oil consumption, and thereby, carbon emissions.

Even if 100% of used motor oil was regenerated, a carbon assessment shows us that standard filters still lead to more carbon emissions than the nitiFilter®.

The graph below shows the increase in greenhouse gas emissions linked to a standard filtration system as a function of the number of oil changes carried out on the vehicle. It is only occasionally that a small quantity of the oil is removed for maintenance and to assess its quality.

Changes in emissions with a nitiFilter®

The gap between the nitiFilter® system and the standard system grows wider as the number of oil changes increases and as the latter consumes more and more oil.

Even though it emits slightly more when first installed (a phenomenon which is explained mainly by higher emissions linked to the materials used), the nitiFilter® emits less than a standard filter after the second oil change.

After 15 oil changes, the emissions gap has widened to 800 kg CO2e in the favor of the nitiFilter®.

This gap is almost exclusively due to lower motor oil consumption and less waste with the nitiFilter®. Most of the avoided emissions come from oil that goes unused and the used motor oil that does not need to be disposed of.

After the second oil change, the nitiFilter® system emits less than a standard filtration system.

With nitiFilter®, you can save the CO2 equivalent of:

Are you convinced of the ecological impact of the nitiFilter®? Go ahead and share this article!

¹ Lubricants – Datapoint Collection – 2012 – ADEME
² Carbon Assessment carried out by Carbone 4: comparative quantitative study of the greenhouse gas emissions benefits of its solution compared to a control situation (installed on a Renault 270 DCI vehicle for a lifespan of 15 years with annual oil changes)
³ http://eco-calculateur.aviation-civile.gouv.fr

A regular part of auto maintenance, the oil needs to be changed regularly to keep the vehicle running smoothly and…

This website uses cookies to improve your experience while you navigate through the website. Out of these, the cookies that are categorized as necessary are stored on your browser as they are essential for the working of basic functionalities of the website. We also use third-party cookies that help us analyze and understand how you use this website. These cookies will be stored in your browser only with your consent. You also have the option to opt-out of these cookies. But opting out of some of these cookies may affect your browsing experience.
SAVE & ACCEPT